Last night I was out with my wife and saw, on a restaurant's TV, a commercial playing on the ESPN channel.

The commercial was for SelectQuote Senior – their new senior division, selling Medicare Supplements to seniors.

Upon reviewing their site, they have a very limited, and somewhat outdated, list of carriers that they represent in the Medicare Supplement market. For instance, they're still selling Gerber Life and GPM Life's Medicare Supplement plans, neither of which are competitive anymore.

Proving once again, selling Medicare Supplements by phone CAN be done!

Here is the commercial I saw: 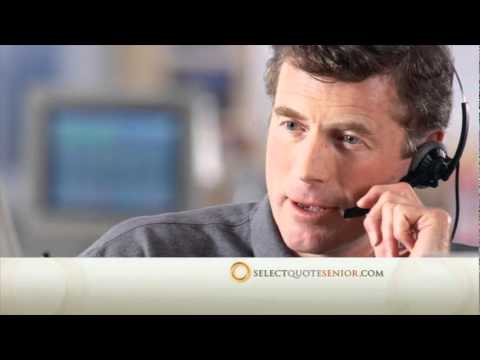 Chris – based in Kansas City. Actually within a mile of my house. Select have been doing Med Supps for a few years now but still growing like crazy.
Another company, coincidently right across the street is Spring Venture Group. Started in Med Supp just a couple years ago with the two founders. They go by the name of United Medicare Advisers. The majority of the leads generated is with their own website and google Adwords etc. I was offered a job anytime but turned it down because I'm building my own empire and not somebody else's. 😉 Anyhow these guys now have over 100 folks manning the phones six days a week. They have been so successful that they started their own life insurance company. Generations Life I believe. They were also offered 1.5 million in tax credits to take the business over the state line into Kansas. (Yuck, we hate Kansas)
Moral of the story…. There is so much business in senior products everyone on your site should be setting a Million dollar a year income goal and if they stick with it they will meet that goal. So what if it takes ten or fifteen years. Just do it I say. Sent from my iPhone 4S
____________________________________