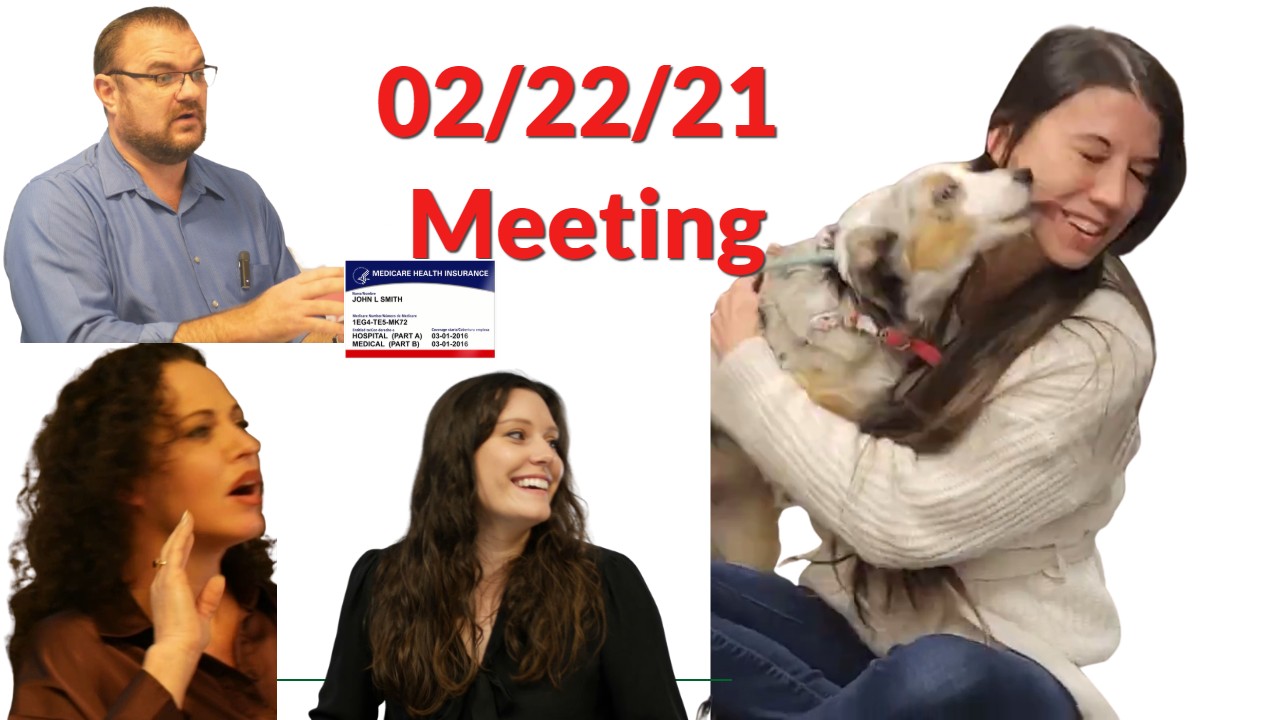 This is an interview with Daniel Joy, of Mindfulware. They develop software for insurance carriers, FMO's and MGA's who want to increase sales and use technology to do so. They designed one of the most-liked E-apps that we are currently…

What is it that you are communicating?

What is it that you are bringing before you are asking for them to buy?
Are you providing valuable information that they can use or do they feel that the entire conversation is geared toward driving them to a sale?

It has been often quoted that people want to buy, they DO NOT want to be sold. They make their decision emotionally, based on what has been provided, and then justify that decision, later, logically. By merely providing yet another channel where someone can buy, without first providing value, you are just like every other salesperson out there and nothing separates you from what anyone else can do.

A recent survey conducted by Hubspot shows that people want to be provided service FIRST, as the most important deciding factor before they make a buying decision. This should not be news, if you examine who you, yourself want to buy. 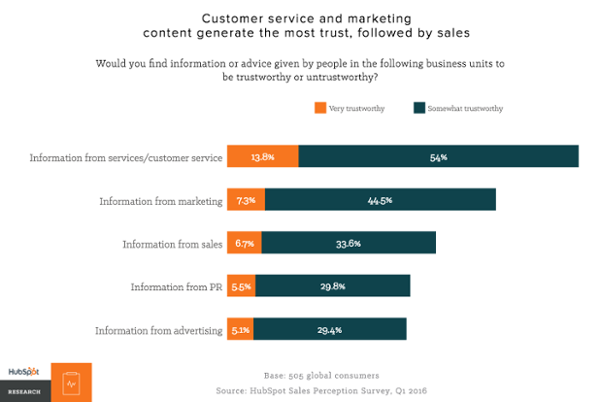 When my wife and I were in Rome recently, we watched in awe as these young boys were on the steps to a thousand+ year old monument, attempting to sell their wares. What they were selling where 11×17 inch replica water colored paintings of the various monuments around Rome. These same replica paintings were being sold on many street corners, but these boys were very creative, and it showed.

What they did differently was that one of the boys had a coloring pencil in his hand, and a variety of colored pencils at his feet. He sat on those steps and appeared to be just finishing the next painting, himself. He appeared to be putting a lot of attention into the detail of what he was working on, as the other paintings were surrounding him on full display. This gave the illusion that HIS paintings had all be hand-done and had been created meticulously with care.

To the passing tourists, what appeared to them was that they had an opportunity to purchase custom artwork of Rome, drawn right here on the steps of one of the monuments. How unique and valuable!!

While these two kids were selling the exact same thing as everyone else, they created the perception of unique value that their particular paintings brought that other similar paintings in the area did not have. With the other unmanned displays, folks were just buying copies. With this one, they bought value.

In a similar fashion, many top producers in the industry have shared with me the various ways in which they paint the picture of unique value in the mind of their potential consumer. Whether it is researching drug plans for their clients, or promising an amazing amount of follow up, they attempt, at every turn, to separate themselves from the agents who merely provide only an application and a policy delivery.

Agents who make no attempt to separate themselves and their business from the competition will be bland, boring, and will reap the rewards that befall nothing interesting.

Short video with sales tips that have made a big difference in Chris' Medicare Supplement business recently. Hold Harmless -Tip Routing Numbers – Double Check (with this site) Selling Quality Brand vs. Unknown Brand CHEAP See the tips in this…