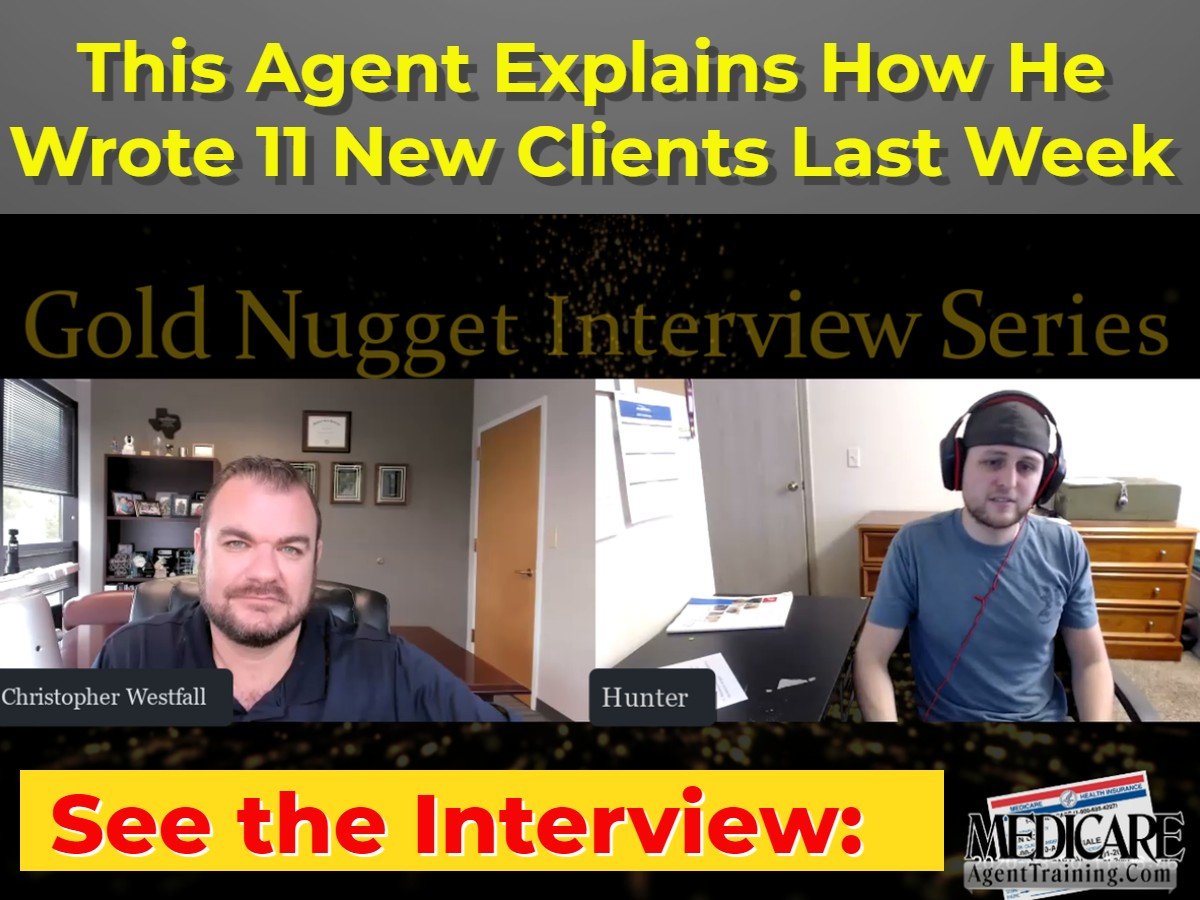 This is an interview with Hunter. He lives in Ohio and sells 100% by telephone in multiple states. Hunter talks about his lead generation method and what he says on the phone. He came from a background with a Cancer… 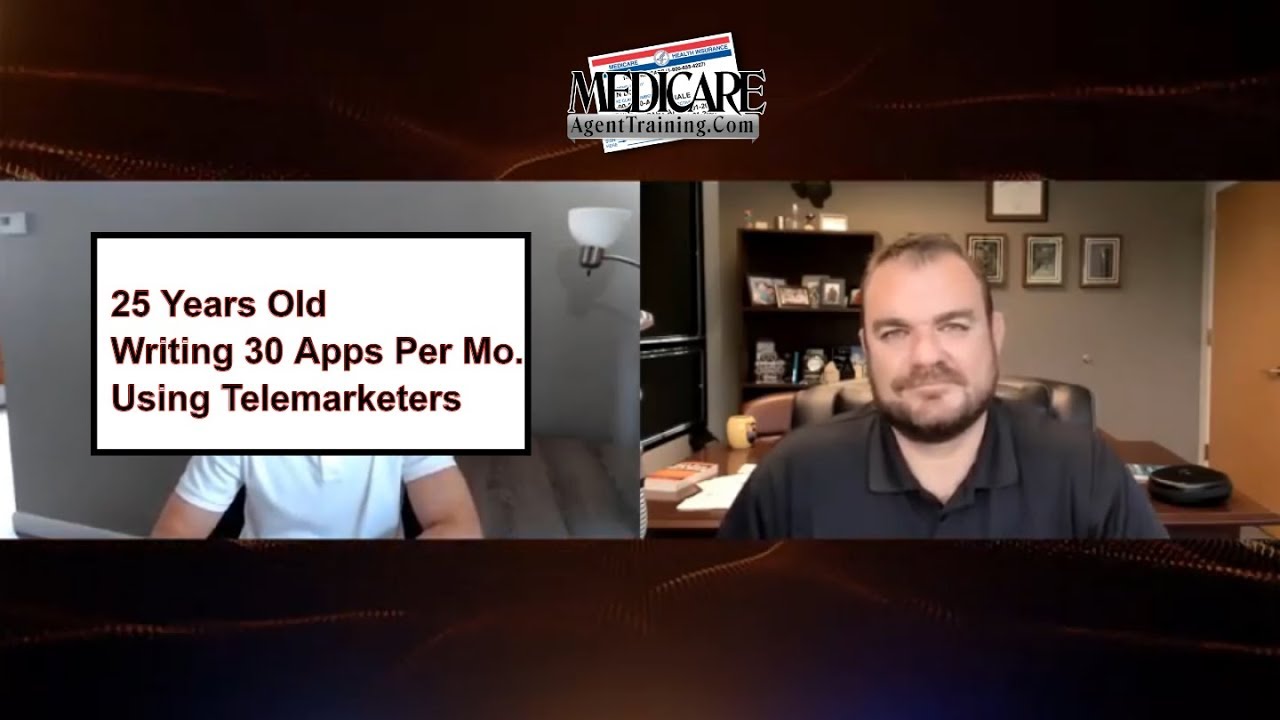 <[email protected]@> Joseph is 25 years old He joined MedicareAgentTraining.com on November 11, 2017 He is averaging 30 new clients per month in non-AEP months He is using 5 Telemarketers  His telemarketers use a predictive dialer He tracks his leads using… 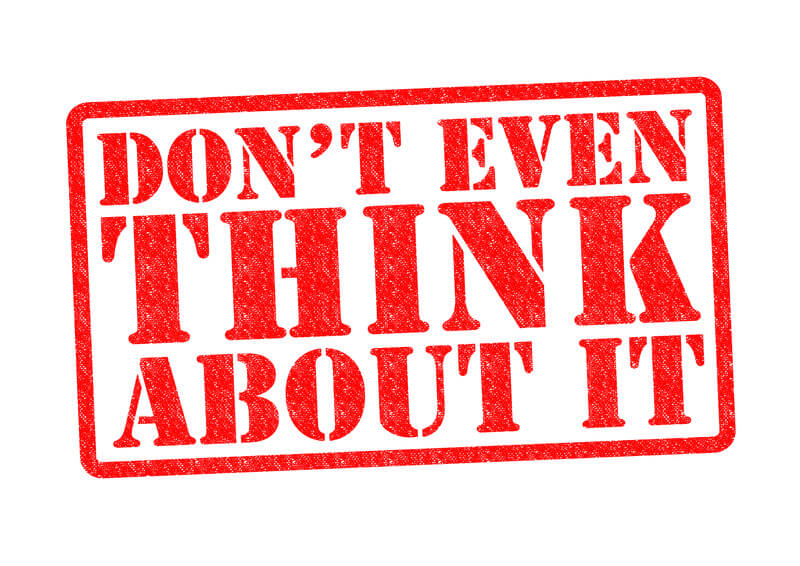 See the video below.. but the short conclusion: It is established that cold calling seniors as the basis for generating Medicare Advantage sales, using the premise of Medicare Supplement calls, is known as “bait and switch” and is illegal, per…

Eugene was kind enough to share this coaching call. He was helping an agent, new to the phone sales routine and there are MANY golden nuggets in here. Notes: The coaching to him is down below. The end of the…

Yes, you read the headline correctly. This agent is facing a proposed $82 MILLION fine from the FCC for the sole reason that he was using a fake Caller ID on his robocalling ventures.  See the video:   See the… 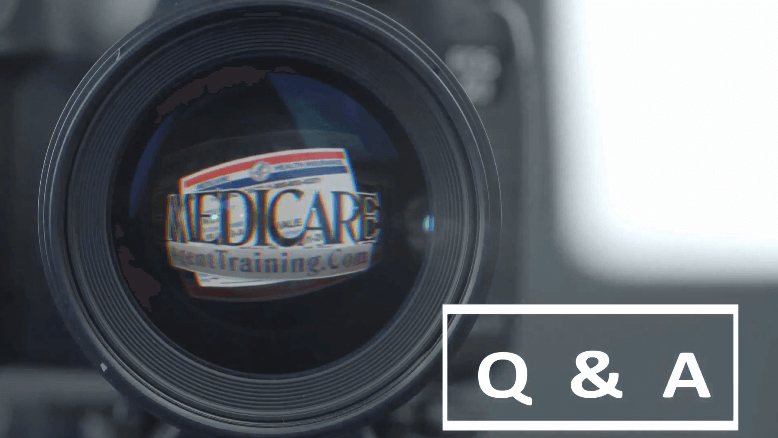 Over the last week, I requested questions from members on topics in their business where the answers could help others. In this video, my friend Eugene and I did our best to answer them based on our experience thus far….

This was a LIVE Facebook broadcast from http://facebook.com/MedicareAgentTrai… Be sure to “LIKE” the facebook page to get notices of future broadcasts.   The topic covered here was “When to grow” and first steps into expansion from a one-person shop into… 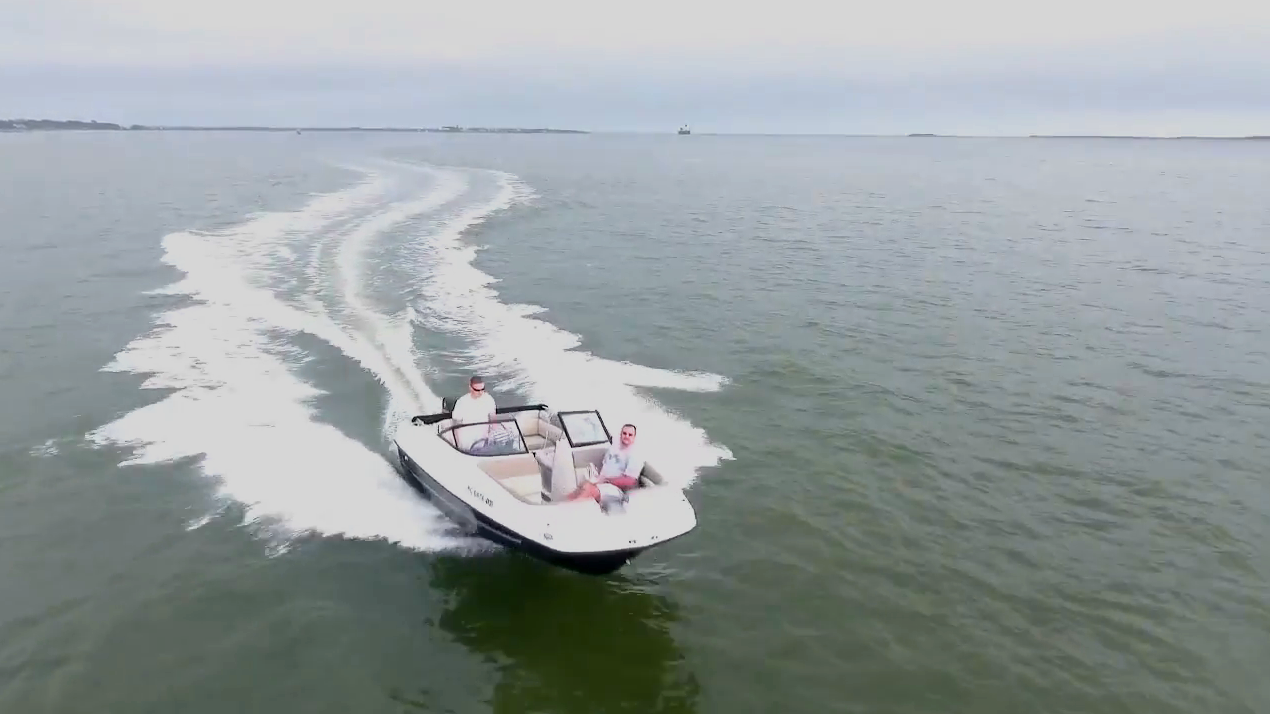 Occasionally, Chris will do a LIVE broadcast via Facebook or Youtube in a public setting. These are general in nature but sometimes helpful for those traveling the same journey of building a Medicare empire. In this 37 minute video, Chris…

This agent wrote in that he was getting frustrated with the lack of available data in his community for his telemarketing campaign. The problem was that he was insisting on keeping everything LOCAL. He removed the upper-age limit on his…

When should you start hiring help? Should you first hire another telemarketer, a general assistant, or a licensed agent to help you? These are the questions asked in this first edition of the video Q&A…. 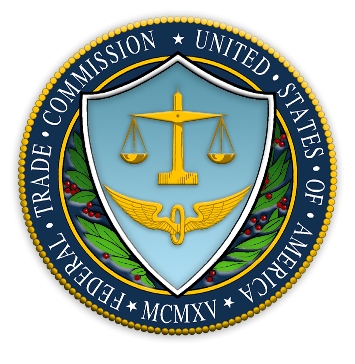 A recent opinion letter from the Federal Trade Commission all but puts the complete brakes on anyone relying on Avatar leads. For those not familiar, an Avatar lead is generated by someone, typically in another country, using buttons on a…

One the best things about the Medicare business is the residual income that separates THIS niche from any other. Knowing that you can get off of the rat wheel, slow down YOUR personal production, and build a legacy; it changes…

So you have leads, now what!?! In this teleconference, we examined WHAT TO SAY TO LEADS.. specifically, following a proven system to sell to T65 folks that have been telemarketed leads. Hear the teleconference recording here: <[email protected]@>   Download the…

The T65 focus has been here for almost a year for Chris' agency. In that year, we have created a system whereby the process of delivering the education component can be handled automatically. By doing so, we have freed up…

Prospecting? How Many Times Should You Call? POSTED ON FEBRUARY 22, 2016 BY MICHAEL PEDONE “What is the number of times a Sales Development Rep (SDR) should attempt to contact a prospect before moving on?” Before you put a system…

A video that was supposed to be private feedback between Chris Westfall and one of his telemarketers in the Philippines was accidentally left PUBLIC on Youtube. It now has over 1,000 views and has some good tactical information for all telemarketers.  In this video, there is an example, from Chris' telemarketer, revealing the “pause of death”, where 95% of folks were hanging up on the call as a direct result.

Once this pausing was corrected, the results took a dramatic turn and the campaign was successful.

The information in the video is repeated quite a few times, but there is some good information at the end, too, about the inquisitive, non-confident way in which each sentence was ending, by the telemarketer. Each statement sounded like a question, leading the prospect to believe that the telemarketer was 1) unqualified 2) not confident and 3) scared out of her mind.


For more specific information on hiring a telemarketer, outsourcing and more, see this link from MedicareAgentTraining.com
(Non-Members won't see results.)

A recent post Chris made on the insurance forums:

“I really can't recall reading anyone who just started from day 1 selling 3-5 med sups a week yr round? It just seems med sups are part time selling for 3-5 yrs till it builds up and you're making $100k plus a yr”

When I started selling Medicare Supplements by phone, I was using direct mail from Mainstreet Powermail and relied heavily on their experience with historical response rates to guide where I would do the mailings. As I could mail anywhere in any state, I asked their rep for guidance as to the absolute best state response rates in the country and then in that best state. Believe it or not, I was getting 4 to 6% response rates in Michigan at the time.

I was writing 3 to 5 deals a week and only working Med Supps two days a week in the early days. I then continued to mail, fill the pipeline, and moved eventually to doing it five days a week, away from a mix of doing local final expense sales in person. Making that transition was a balancing act, because the final expense sales paid more, up front, but I knew from the residual income aspect that it was a better, long term play to get into the Medicare Supplements.

When the direct mail returns started to go down and we had two postage rate increases close to each other, I turned to telemarketing. I paid a local guy to do my calling and he would gauge interest and then build me up to the potential client on the phone, setting an appointment for me to go over their options based on how much they would save by switching to a new carrier on the same plan. This, too, worked very consistently.

It is nice not having to do outbound marketing. This is something that I was told, early on, would happen but was hard to believe when it felt like it was so hard to get any traction in the business.

You can do it part-time and get there slower, for sure. I know many agents who started selling Medicare Supplements at night after their full-time jobs. I started part-time doing it just two days per week but set those entire days aside to concentrate on this aspect of my business before going full-time.

If I had it to do over again, I would have done it the exact same way. I probably worked 30 hours in those two days, early on. I know for a fact that it greatly depends on how hungry you are. I see, day in and day out, agents who rely on their spouse's income to support their family and they treat their business as a part-time hobby. That won't cut it. Those in that scenario do not have the fortitude to weather the rejection and stay long enough to enjoy the income.

On the other hand, I see agents who commit to cutting their safety net and it is sink or swim. They swim. Their commitment level is do or die and that makes all of the difference in their mindset to working the hours necessary and doing whatever it takes to make enough presentations.

Whichever direction you choose to go in, I strongly suggest investing in help with the prospecting, then the prospecting and pre-screening as soon as you can afford to do so. There is no greater time waster than spending YOUR valuable, limited and precious time with those that are uninterested. Even worse is spending 95% of your time with those that are uninterested and even if they were interested, unqualified to take action (due to health, qualification to buy a Med Supp, etc.).

I continue to find it extremely liberating to have someone on your schedule that understands what you do, knows the price of the best plan for them, knows that they will likely qualify based on the health questions OF that plan and knows exactly what their savings will be once they consummate that transaction with you.

This was my best lesson learned in this business:


I wish you the best, but it's a decision, really.
CW

This will be updated with things Chris has picked up from the top producer's trip from New Era life in Cancun, Mexico from March 4 – 9th. Video 1 – Thursday March 5, 2015 early in the morning.. A quick recap…

Are you generating your own leads using telemarketing? This is very valuable advice and a roll play of a very typical sales call using the predictive dialer. Cold calling for Medicare Supplement sales is simple, but it's not easy. This…