AETNA has a great final expense program going on that you should know about.

If you have a client that does not already have a Medicare Supplement? Write them with the Accendo Final Expense plan.
But…

With updates Medicare, a new proposed Medicare system, a new benefit from FEMA to our clients, and how to get leads back on the phone…

Learn how to sell cancer policies, etc. at:
http://MedicareAgentTraining.com

A new agent came by our office and was asking whether or not she should pursue the final expense market or the Medicare Supplement market.

My son was nice enough to catch part of the conversation on his cell phone.. here's the end of the final expense part, which was that those folks are at the lowest end of the socio-economic scale, often never having thought of having life insurance before, and often having had horrible money management their entire lives and NOW they want YOU (the agent) to solve this with a brand new policy they promise to pay for, every month, for the rest of their lives; or

replacing or helping someone with a Medicare Supplement policy that they either already had or were already going to buy and would never, ever, be without AND have the means to make those premium payments, forever. 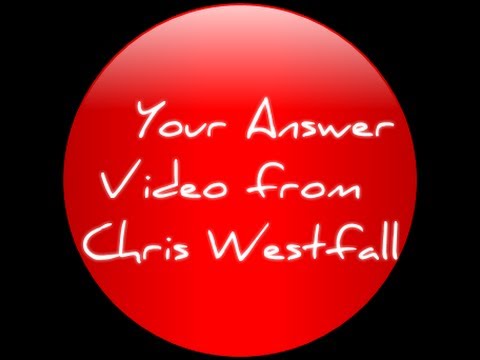 Final Expense Presentation – The best. This is an interview with Chris' good friend Gary in Indiana. Gary is a dynamite final expense life insurance producer and this is his presentation that he gives the same way, every time. This are…

Final Expense Idea – Something small that you can add to your final expense presentation to greatly improve your persistency. (5 minutes)…